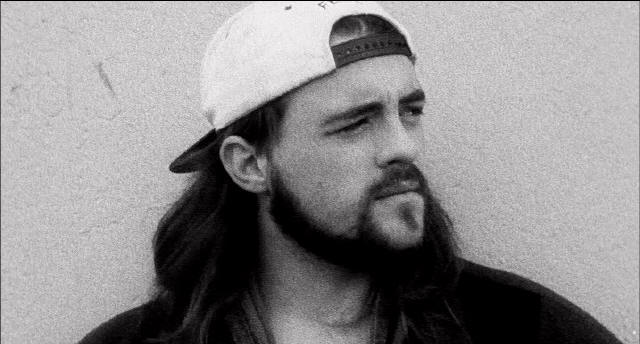 Kevin Smith the patron saint of media students got his start in 1994 with corner shop comedy Clerks. It has been the example of how to make a low budget feature ever since.

He then made the studio film Mallrats which is rather good but at the time was frowned upon. Chasing Amy was Kevin Smith much anticipated return to indie form and Dogma is usually regarded as one of his strongest works.

Since finishing the ‘Jersey Saga’ with Jay and Silent Bob Strike Back Kevin Smith directed the much maligned Jersey Girl before returning to his View Askew universe with Clerks II.